The task facing Tiger Roll in his bid to make history 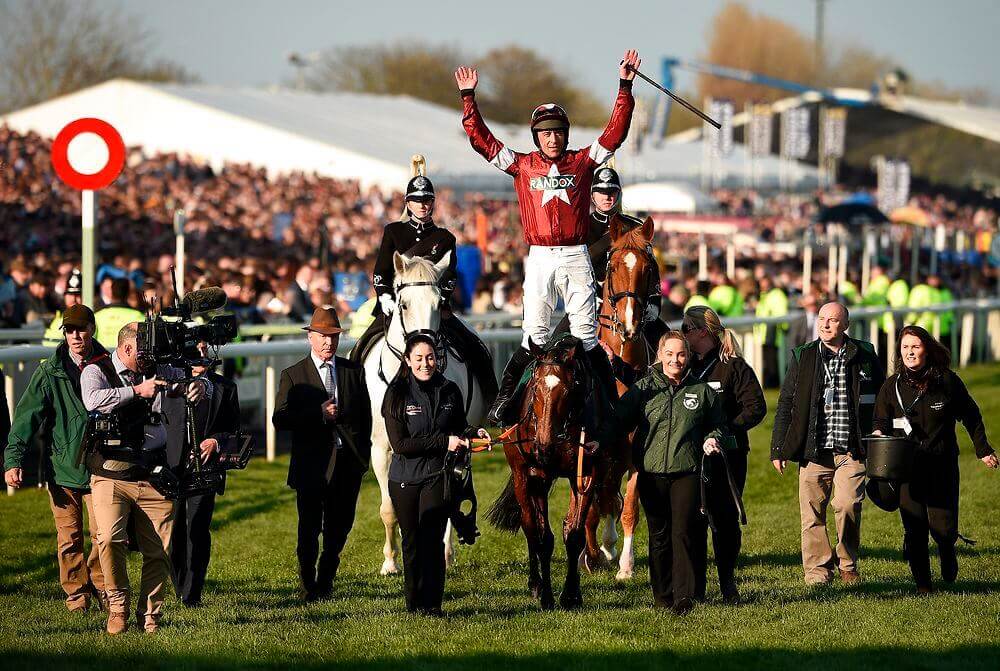 After his pleasing return over hurdles, a Grand National all-clear from owners Gigginstown House Stud, and clean bill of health going into Cheltenham, one could be forgiven for thinking we will see a familiar tale on Merseyside in April with Tiger Roll landing a third National.

Of course, the dual champion is the horse that much of the attention in the build-up to ‘The People’s Race’ will centre on, and quite rightly so.

He is the general 5/1* favourite and arguably the most popular racehorse in training. He is the horse that the other 39 jockeys will be looking at as their biggest danger in the four-and-a-quarter mile spectacular, but make absolutely no mistake: to win Tiger Roll will need a career-best performance.

If he wins off his current handicap mark of 170 while carrying 11st 10lbs, he will make history – a victory that would legitimately put him in the pantheons of racing greatness.

No horse in the modern era has won a National off 170. For substance, Cheltenham Gold Cup winner Synchronised was beaten off 161 in the National although he fell to be fair.

Last year’s top-weight Anibale Fly finished fifth off 164 although he was the best National top-weight since previous winner Don’t Push It, who finished third way back in 2011. Not one of those top-weights had a rating within 4lb of 170 and the vast majority failed to complete.

At one point you could basically dismiss horses carrying over 11st, with only one horse between 1983 and 2010 managing the feat, and the horse to do so, Hedgehunter, only carried 1lb above that threshold.

With the fences constantly easing in line with welfare and safety regulations, there has been a dramatic shift in that statistic.

Six of the last 10 winners have carried 11st or above and Tiger Roll shouldered 11st 5lb to success last year. Only two winners since Red Rum have carried more and both did so in the last decade.

So perhaps the time is now for Tiger Roll to join the aforementioned Red Rum by becoming the second triple winner in the race’s 181-year history.

Indeed, Red Rum won his three Nationals over a five-year span, so one could argue winning three consecutively would be an even greater feat.

Personally, I would argue that the finest weight-carrying performances witnessed this century have come from Cheltenham Gold Cup winner Denman, who won his second Hennessy Cognac Gold Cup off 174 giving 13lbs plus to his 18 rivals, and by Baracouda. The three-time champion staying hurdler gave 25lbs to his eight rivals en route to winning a valuable Sandown handicap hurdle way back in 2004.

The important thing to note is that both of these two horses were all-time greats. Denman beat the mighty Kauto Star to win his Gold Cup and he was second in the Blue Riband event a further three times.

He is special, he is unique and already a racing legend, but if he is to win the National carrying the most weight by any horse since Red Rum’s second success off 12st back in 1974, he will be completing a performance to eclipse that of Baracouda or Denman.