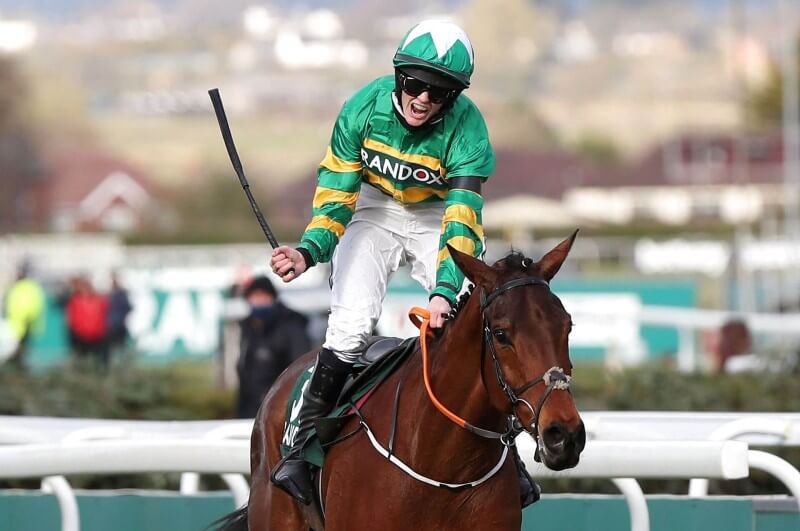 Some form of normality is being predicted for the Aintree Grand National this year with the prize-fund boosted and a bumper crowd likely to descend on Merseyside. The Randox Grand National on April 9th is returning to its pre-pandemic value of £1 million, the racecourse has revealed, while a higher demand for tickets ‘than ever before’ is being reported. Prize money back up The National was worth £750,000 last spring when Minella Times won the prize for trainer Henry De Bromhead, rider Rachael Blackmore and owner JP McManus on an historic afternoon for horse racing. The Irish jockey became the first female ever to ride the winner of the Aintree spectacular in what was a sublime couple of months for […]

By Enda McElhinney
Gordon Elliott admits his dream is to see Tiger Roll land one more big success next spring, but the trainer […]

Rasher on the menu for Aintree

By Enda McElhinney
Davy Russell, the man who steered Tiger Roll to his famous back-to-back wins in the Aintree Grand National, is ready […]

Three of the Best Runners at Aintree