The three-day Aintree Grand National Festival gets going each year on Thursday. In 2022, the opening day marked the efforts of the NHS during the pandemic, with Aintree Racecourse donating 10,000 Grand National Thursday tickets to NHS workers across Merseyside, to show appreciation for their efforts. Whatever the focus in 2023, racegoers are in for a real treat, with plenty of high-class jumps racing in store.

Despite the crowds being smaller than on Grand National day, it remains a hugely popular day on the jumps racing calendar. The Aintree racecourse can expect around 35,000 people to come through the turnstiles and, outside the Cheltenham Festival, this is one of the most popular racing days for jumps racing fans. The racing gets going on Merseyside at 1:45pm and, with seven top-class races to enjoy, the Thursday card always attracts runners from National Hunt yards from both the UK and Ireland. 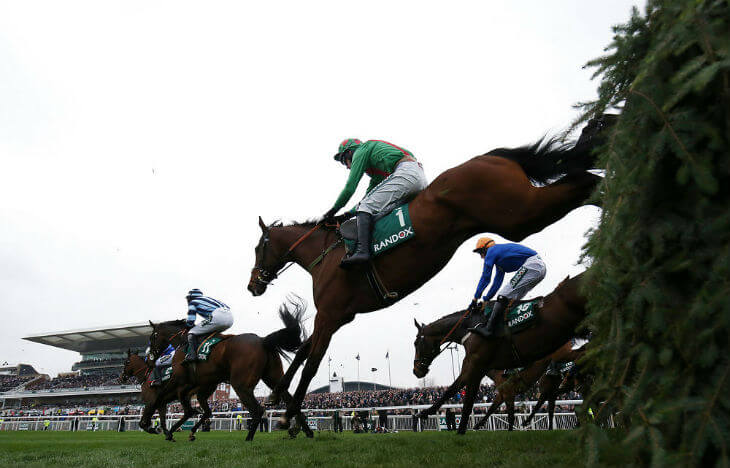 When is Grand National Thursday?

The date of the Aintree Grand National Meeting can often vary and this is mainly due when Easter falls each year. In 2023 the three-day meeting will begin on Thursday 13th April 2023. With the 2023 Cheltenham Festival finishing on Friday 17th March, and the opening day of the 2023 Aintree Festival on 13th April, there’s nearly a month between the two. This gives horses that would have raced at Cheltenham an extra week to recover when compared to 2022, so it remains to be seen whether more top horses will run at both these big festivals in 2023.

Why go to Grand National Thursday?

Four Grade One races, with the anticipation of the Grand National itself at fever pitch creates a wonderful day at the races at around half the cost you’d be paying to attend on the Saturday.

Sporting heroes from the area may also be present, with stars like Michael Owen, Kenny Dalglish, Graeme Sharp and Olympic gold medallist Sam Quek ready to mingle with the Aintree racegoers. Some say this is the best day on the UK Jumps Racing calendar, offering four grade one races.