The impact of a loss of the Grand National, and racing as a whole, is already being estimated by many in the industry who fear the sport is likely to be put on hold until at least the end of June due to the coronavirus outbreak.

Although no official decision has been made on the Grand National yet, it is feared the Aintree feature race will be unable to take place on April 4 as scheduled.

Around £300million is estimated to be bet on the Grand National each year, while 70,000 spectators pack themselves into Aintree racecourse for the big day spending large amounts of money at the track.

With the levy agreement in place to help the sport’s funding, horse racing receives a percentage of the profit bookmakers make so such a loss of income over the next few months could be huge. 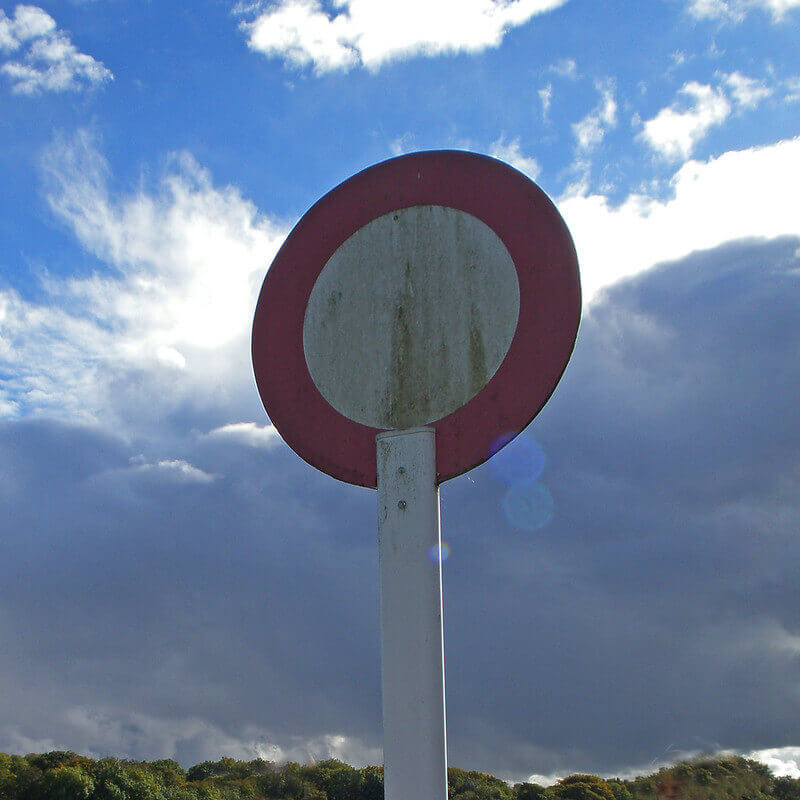 Not only would be the impact of the losing major racing fixtures hit the sport and bookmakers, thousands work in the hospitality industry which rely on meetings taking place with spectators.

Although he was unable to comment on other racecourses, including Aintree, Martin Cruddace, chief executive of ARC (Arena Racing Company), which manages 16 racecourses, told Sky Racing additional support is going to be required for racecourses to be able to supply racing without spectators.

He said: “We’re planning, worst-case scenario, end of June. It is absolutely possible we won’t race again in front of a crowd until the end of June. If it happens before then, great.

“We also need to support the bookmaking industry as it’s a symbiotic relationship. Right now we could be one of the few sports that is there every day for people to bet on and we have a responsibility to work with them to know what we can do for them and the ecosystem of horseracing.”

Racing in Scotland and Ireland continue to fulfil their fixtures but behind closed doors. That move has yet to be followed in England and Wales as they wait for further advice from the government.

Cruddace admitted his racecourse group expects the guidance to change, which will result in either racing taking place without a crowd or for meetings to be cancelled.

He added: “Where we are right now is we’re following the current government advice, but I think it’s safe to say that’s very likely to change imminently. It’s important we are, and we are, prepared for what’s coming our way.

“The only thing we can do as a responsible company and, dare I say it, an industry, is to follow the government’s advice. We are outliers with other parts of the racing world, but I think we should be prepared for an imminent change.”

The BHA (British Horseracing Authority) was expected to meet day today with stakeholders in the sport to discuss all the options during this pandemic. There are 1,372 positive cases of the virus in the UK now and that number is expected to rise steeply over the next few days.

The government has announced it will give daily press conferences to brief the media and public its latest recommendations.

If you don’t feel safe to attend the event, or the Aintree Grand National is planned to go ahead without the crowds, make sure you’re ready to watch from home on desktop or mobile. See your Grand National Live Streaming Options here:

Livestream the 2020 Grand National
Find out how

Unfortunately, the 2020 Grand National has been cancelled due to the outbreak of the coronavirus. However, we will still be able to watch the event on the first Saturday in April this year, when the Virtual Grand National comes to our television screens.