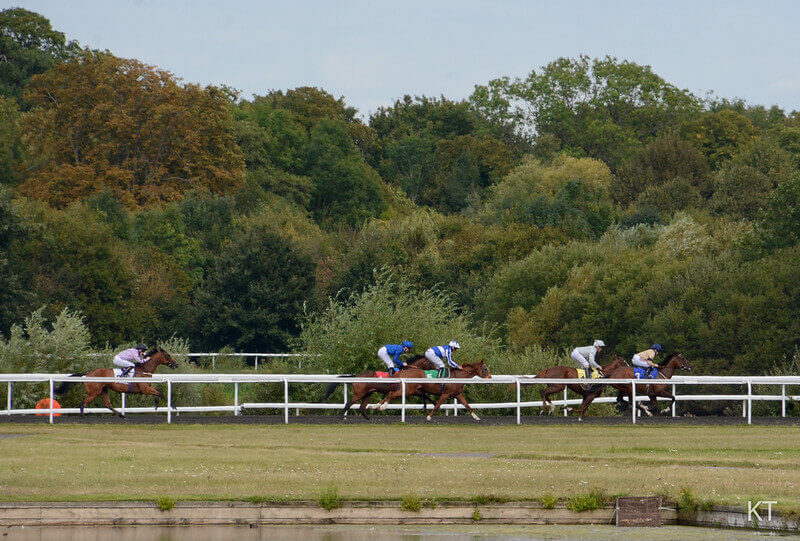 Kempton’s Grade 3 Betway Handicap Chase (formerly known as the Racing Post Chase, among other things) was among the feature contests on a fine card at the Sunbury track on Saturday and gave food for thought for a number of runners whose connections are eyeing a tilt at the Randox Health Grand National in the spring.

Over the years this race has been a good guide to the Aintree showpiece with Rhyme ‘n Reason landing the spoils in 1988 before going on to win the Grand National six weeks later. In 1996, Rough Quest completed the same double giving the three-mile Kempton handicap chase a further boost to its reputation.

Others to have won this race and then gone on to perform well at Liverpool include the 1989 winner Bonanza Boy, who finished 8th at Aintree next start and fifth two years later, and the 1992 hero little Docklands Express, who belied his size in finishing fourth in the Grand National under a big weight behind the giant Party Politics.

There have been quite a number of horses who have performed well in the Grand National, having not won or even been placed in the Kempton feature.

So, with that in mind, the respective performances of both Kildisart and Talkischeap are worth mentioning as both did enough to suggest they could well be running into form at the right time despite failing to trouble the eventual impressive winner Mister Malarky (not entered in the National).

Talkischeap was the subject of a column on this site earlier in the week when I suggested that if he shaped well following a wind operation, and over a trip some way short of his best, then a bold show in the Grand National would be far from a surprise. Fifth in the Kempton race 12 months ago, I was surprised to see Talkischeap sent on to dispute the lead right from the ‘off’ and he remained in the firing line until outpaced at the third last.

From that point on Wayne Hutchinson wasn’t too harsh on his mount, who appeared to blow up, and he eventually pulled him up before the last. He should strip much fitter for his next racecourse appearance – be it at Aintree or somewhere in between – where a step up in trip for the Alan King-trained gelding could see last season’s bet365 Handicap Chase hero (3m5f) produce a much better effect.

There was another eyecatcher though in the Betway Handicap Chase and that was the Ben Pauling-trained Kildisart. The eight-year-old had run well below form on all three previous starts this campaign on testing ground, but the better surface at the Sunbury track and the strong gallop saw him produce a much improved effort.

Pauling also has last season’s gruelling National Hunt Chase winner Le Breuil pencilled in for a crack at the Grand National, but in Kildisart he has a very useful second-string to his bow.

Pauling’s charge looks on the way back

Last season the son of Dubai Destination showed smart novice chase form, winning at Ascot and Cheltenham before finishing a fine fourth behind the high-class Defi Du Seuil in the Grade 1 RSA Chase at the Cheltenham Festival. He backed that up by easily beating his Saturday conqueror Mister Malarky by five lengths at the Aintree Festival in April in the Grade 3 Betway Handicap Chase on the Mildmay course, over 3m1f.

So, to Saturday’s run. Kildisart appeared to be struggling to stay in touch toward the rear of the field as the pace lifted five out. He began to stay on though as they rounded the home turn when the pacier horses just got away from him, but from the second-last Daryl Jacob’s mount really put his head down and stayed on, eventually finishing as well as anything into fifth place, beaten only by six lengths.

With a couple of entries in hot handicap chases at the Cheltenham Festival next month, it would be no surprise to see him run there and take another step forward before lining up at Aintree. With 66/1* freely offered he appears one of the livelier outsiders with just six weeks remaining until the great race itself.