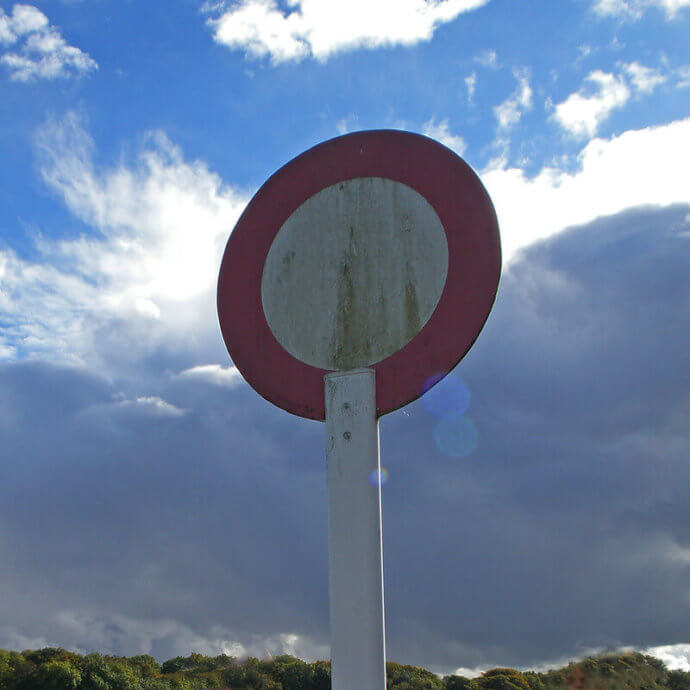 Colin Tizzard’s admirable chaser Elegant Escape will seek to boost his Randox Health Grand National credentials at Chepstow on Friday when he bids to land a second successive victory in the prestigious Coral Welsh Grand National.The strapping chaser has already shown himself to be in good form so far this campaign by finishing runner-up to Ballyoptic in the Grade 2 Charlie Hall Chase at Wetherby in early-November.

He then picked up an excellent third in the Grade 3 Ladbrokes Trophy Chase at Newbury (the former Hennessy Gold Cup) late last month and the seven-year-old will seek to defy a mark 9lb higher than his triumph in the Chepstow showcase event 12 months ago.

Top weight may not foil a Welsh National double

On that occasion, rated 151 and carrying 11st 8lb, the gelded son of Dubai Destination landed a major gamble when justifying 3/1 favouritism in seeing off the persistent challenge of the grey Ramses De Teillee by a length-and-a-quarter, having finished second to the smart Sizing Tennessee in the Ladbrokes Trophy Chase on his previous outing.

Tizzard is following the same path, a tactic that hasn’t gone unnoticed with Elegant Escape offered at no bigger than 7/2 favourite in the ante-post market for the Welsh National following the five-day declarations.

Holding his own at a higher level

After winning the Chepstow marathon last year, he went on to finish a fine runner-up to the smart Frodon in the Grade 2 Cotswold Chase at Cheltenham.
He then returned to the Prestbury track for the Festival meeting in March where he ran a highly creditable race in finishing sixth of the 16 runners behind Al Boum Photo in the showcase Grade 1 Magners Cheltenham Gold Cup.

This time around the Grand National has been mentioned more than a time or two and Elegant Escape looks the ideal type to excel at Aintree.

He stays really well, he’s never failed to finish in his 21 career starts to date, and has that touch of class that has become increasingly important in recent years as the quality of “the world’s greatest steeplechase’ has risen fast, in no small part due to the £1million in prize money that now goes along with the prestige of winning the iconic race.

The way he finished at Newbury last time under Harry Cobden will have given those who fancy Elegant Escape for the Grand National real encouragement.

We know he stays the three-and-three-quarter-miles of the Welsh National, and the extra half a mile at Aintree may well see the West Country-based stayer in an even more positive light.

With ground conditions at Chepstow expected to very testing, this should prove ideal for Tizzard’s charge who is ideally suited by plenty of give underfoot, (although he is also effective when conditions are Good to Soft), so everything appears in place for a massive run in defence of his Welsh National crown.

Grand National odds will tumble if he defends Chepstow crown

Those considering supporting him for the Aintree Grand National might well feel it better to snap up the current 25/1* on offer before the Chepstow race, as a win there may see his odds trimmed to something in the region of 14/1* or shorter.

With his high-class stable companion Native River, winner of the 2018 Cheltenham Gold Cup, also a possible Aintree contender (he’s available at 25/1* at present), maybe 2020 will be the year when Colin Tizzard, regarded by many as a truly outstanding trainer of steeplechasers, finally manages to get his hands on the most famous chasing prize of them all.