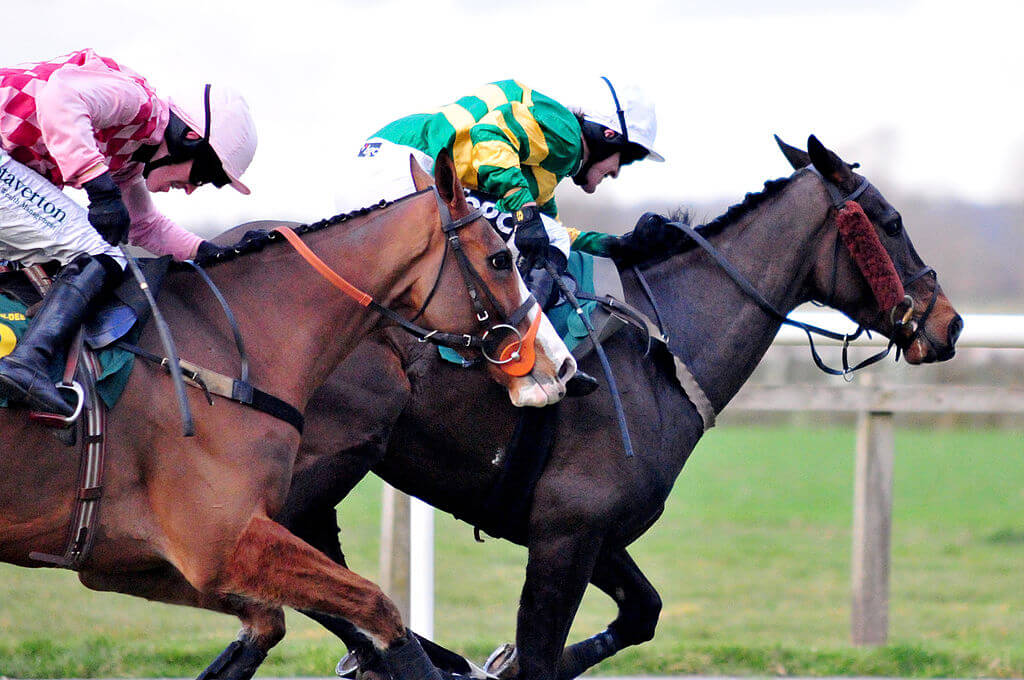 Any Second Now is one of the Irish horses which is set to travel across to Liverpool with a big chance in the 2020 Randox Health Grand National in April. Ted Walsh’s runner did his reputation no harm at all yesterday with victory in the Grade Three WhatoddsPaddy? Chase.

The eight-year-old stepped down in trip for this latest assignment but he showed how durable he is to score in the 2m contest. He made a mistake at the last fence, however, but out-battled Articulum to the line at Naas.

This success was the horse’s first since landing the Fulke Walwyn Kim Muir last March at Cheltenham. It was also just his second victory over fences.

At 3/1 in the betting yesterday, Any Second Now was well supported in what could be his final preparation run before the Grand National. He does not have an entry at the 2020 Cheltenham Festival, therefore, he could be wrapped up now until April.

Walsh was pleased with the performance from his runner and has one race on his mind now with the horse, the Grand National.

He said: “He travelled well and jumped well, and if he runs as well as Seabass (at Aintree), I’ll be delighted.

“He was nicely treated with 11st 1lb on his back. The only fence he reached for was the last, and Mark was delighted with him.

“It’s a good prep for Aintree. Whether he’s good enough or not, only time will tell. He’s going there in a good frame of mind and he gets the trip. If you’re not in you can’t win!

“He won a Grade Two hurdle at Punchestown as a novice. He’s a classy enough horse, and the soft ground suited him as well.”

Bookmakers cut his odds into 12/1*

The victory at Naas was enough for the bookmaker to cut Any Second Now into 12/1* from 20/1 for the race at Aintree. Walsh’s runner has only the hat-trick chasing Tiger Roll ahead of him in the betting with many firms.

Any Second Now will have one of the lowest weights in the 4m2½f contest as he has been assigned 10st-6lb by the handicapper. That is enough to guarantee a place in the 40-runner field and his weight will not change, despite this latest success at Grade Three level.

Walsh knows all about victory in the world’s most famous steeplechase. He was successful in 2000 with Papillon, who scored with Ted’s son Ruby on board. He went close to a second win in 2012 when Seasbass finished third as the 8/1 joint-favourite.

Twenty years on from Papillon’s win, which surely ranks as Walsh’s greatest achievement in the sport, the Irishman will be hoping Any Second Now can add his name to the honours’ board at Aintree.

The signs are good for the eight-year-old as Papillon and Seabass both won this race at Naas before running at Aintree.

Any Second Now will carry JP McManus’ famous green and gold silks in the National. McManus, who has often been the leading owner in National Hunt racing, has been successful just once in the famous steeplechase. That win came in 2010 with Don’t Push It.

If victorious, Any Second Now will ensure an Irish-trained horse has been successful in four of the last five runnings of the race, continuing their recent dominance.