The short answer to this question is – not really.

Not many horses win these races in the same season. But we have had several land both races at some point during their careers.

Last year (2016) we saw the classy Native River win the race. This Colin Tizzard runner was sent off as one of the shortest prices in recent years (11/4 fav). But he didn’t let favourite backers down. He went on to finish third in the Cheltenham Gold Cup that season. 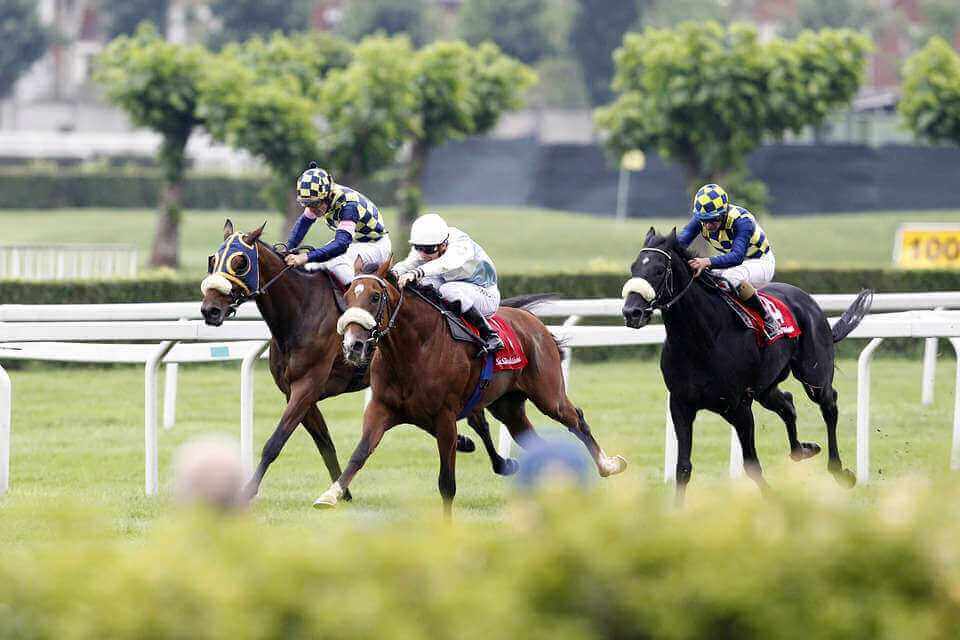 Welsh Grand National – The Trainers To Look For

In more recent years the Lee family (Richard and Kerry) have saddled three of the last six winners between them. While the powerful Paul Nicholls yard has taken the race twice – 2004 and 2005.

Extra place each-way value with the industry stand top four places being increased to 5, 6 or even 7 places is a common Welsh National offer, while others might refund bets if your horse falls, unseats or is brought down in the race.