Despite the great numbers of horses he owns and the many stars who have sported his famous green and gold silks, JP McManus has had just a solitary Aintree Grand National winner.

The leading owner will attempt to double that tally this weekend when no fewer than seven of his horses take part in the Randox Health Grand National.

Seven-up in the hoops

McManus’ team will include seven contenders spread across the length and breadth of the UK and Ireland.

Top billing surely goes to the Ted Walsh-trained Any Second Now, winner of a Grade 2 last month in Ireland and destined for this race for a long while. The trainer sent out Papillon to win in 2000 and it would be some 21st anniversary should Any Second Now prevail this time around.

McManus’ retained jockey in Ireland is Mark Walsh and, unsurprisingly, he has sided with Any Second Now.

Anibale Fly up for grabs

That leaves Tony Martin’s Anibale Fly up for grabs. Given that he has already finished fourth and fifth in the race in the past – as well as being placed twice in the Cheltenham Gold Cup – there should be no shortage of interested parties in the weighing room.

Berry said no plans are in place, but the horse is well and is an intended runner on Saturday.

He said: “We haven’t sorted one out for Anibale Fly yet. He hasn’t shown much of late, but Tony is very happy with him, and hopefully he’s going there in good form.”

The 11-year-old was last sighted at Fairyhouse in February, finishing last of five in the Bobbjo Chase won by Acapella Bourgeois – his first start since March last year.

Anibale Fly made the frame in 2018 and 2018, the races won by Tiger Roll, beaten 11½-lengths into fourth at the first attempt, and 16½-lengths when a place worse off 12 months later. 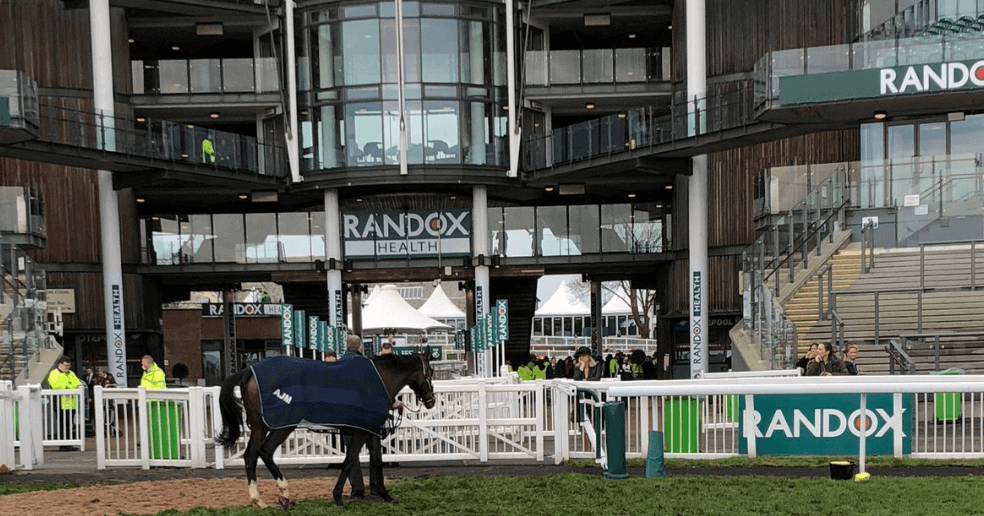 Memories of Don’t Push It

There’s only been one McManus success in the Aintree spectacular but it won’t be soon forgotten.

Back in 2010, there was a tidal wave of market support for the Jonjo O’Neill-trained Don’t Push It on the day of the race, enough to see him dropping from 25/1 in the morning before going off 10/1 joint-favourite.

He was, of course, the mount of AP McCoy, the perennial champion jockey with a host of hard luck stories and misfortune in the race he craved above all others in his career.

Don’t Push It carried McCoy to what is recognised as the most famous win of his career, ensuring the 20-times champion did not retire with the great race missing from his CV.

Now, 11 years later, McManus will be hoping one of his ‘magnificent seven’ can oblige him with a second Aintree National success.