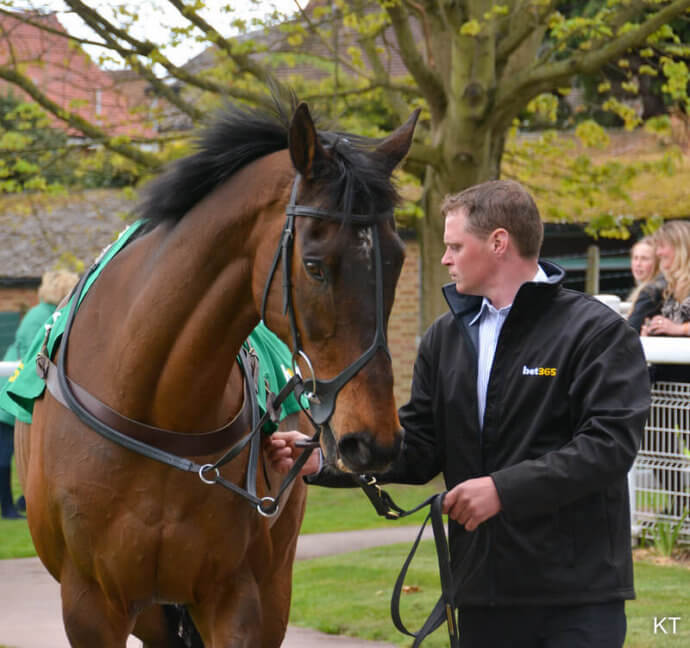 The Grand National is the race many people look forward to above anything else in horse racing each year.

Aintree’s feature contest has produced so many memorable races since Lottery became the first winner in 1839.

Here is a look back through the history books at five stand-out moments.

Foinavon causes an upset in the race known for the melee

Upsets are more common in the Grand National than most races in the sport. One of the biggest outsiders to prevail was Foinavon in 1967.

In arguably the most incredible moment in Grand National history, there was a huge melee at the 23rd fence, which involved the whole field bar one horse, Foinavon, who somehow managed to escape it and break away from the field.

By the time many of the jockeys in the race had boarded back on to their horses, Foinavon was clear and able to coast home.

The 23rd fence became so synonymous with Foinavon that the racecourse named it after the horse in 1984.

Red Rum is the only horse who has won the Grand National on three occasions. Due to his success at Aintree in the world’s most famous steeplechase, he became a household name and was loved by the public.

It was ‘Rummy’s third victory in 1977 that helped him become a National legend. At the age of 12, his best days were thought to be behind him. However, the Ginger McCain-trained horse relished the bigger fences once again to the delight of the Liverpool crowd.

Aldaniti’s success in the 1981 inspired Hollywood writers to bring the story to theatre screens. Jockey Bob Champion recovered from cancer to take the ride, while his horse had also overcome a potentially career-ending injury.

Champion and Aldaniti were the perfect partnership and appeared to produce their best performances for each other on the course, particularly in the 1981 National.

Aldaniti featured in the film Champions in 1983, with his story told with actor John Hurt playing Champion.

History was made in the 1983 Grand National when Jenny Pitman became the first female trainer to win the steeplechase with Corbiere.

Pitman’s chaser had won the Welsh Grand National at Chepstow prior to his success at Aintree. Under the hands of jockey Ben de Haan, the pair hit the front after the 23rd fence and went on to score by just over three lengths.

Corbiere seemed to enjoy the test the marathon contest presents as he also finished third in the 1984 and 1985 runnings of the race.

We are still waiting for the first female jockey to win the National but, with so many good female riders in the sport today, that wait will surely come to an end in the near future.

It was a case of 15th time lucky for Tony McCoy in the 2010 when Don’t Push It provided him with his first and only Grand National success.

McCoy is considered to be the greatest National Hunt jockey of all time. He ended his career with 4,358 winners and was Champion Jockey 20 times.

Don’t Push It scored as the 10/1 joint-favourite in 2010 and was a popular winner with those who had backed him – and even those that hadn’t!

What made the victory so special for McCoy was that it was for trainer Jonjo O’Neill and owner J.P McManus, two men who had supported him so much throughout his career.

Tiger Roll has the opportunity to create some Grand National history himself in April. The 2018 and 2019 winner is on for a hat-trick bid at Aintree.

Gordon Elliott’s runner is the 7/1* favourite with the bookmakers for the 2020 contest and is sure to have plenty of support.

*odds are subject to change.

By Enda McElhinney
Rachael Blackmore made Grand National history in April 2021, becoming the first female rider to win the world’s most iconic jumps race but how well do you remember the recent roll of honour at Aintree? Here’s a quick recap of the last ten Grand National winners at the famous Merseyside venue. 2011 – Ballabriggs The […]